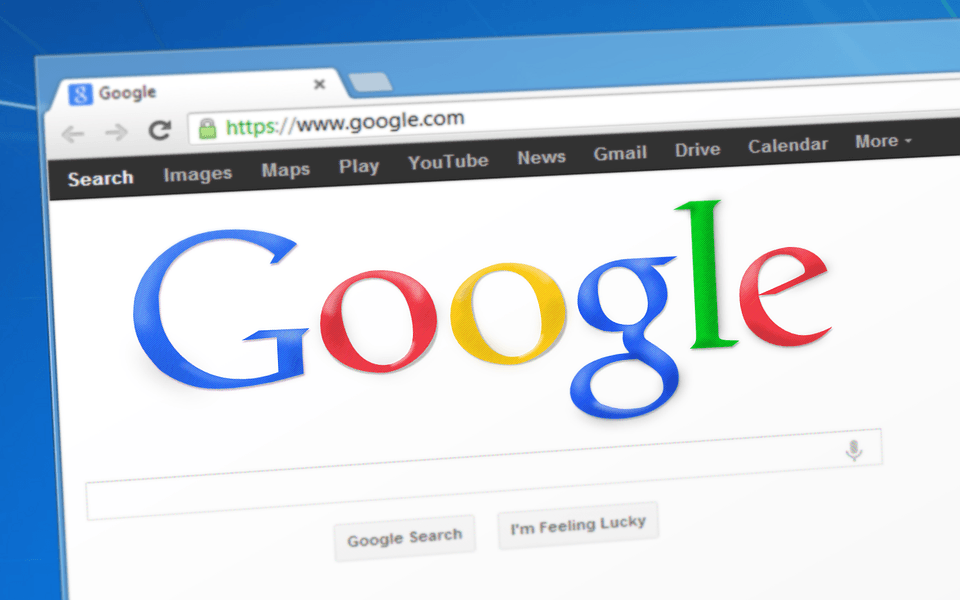 A phishing email that reached about a million users of Google’s popular email service, Gmail, has finally been halted, according to BBC News. The malicious email was disguised as a notification from Google Docs–a widely-used service that allows people to share and edit documents online. The email alerted potential victims that a contact wanted to share a Google Doc with them and provided a link. Users who were unfortunate enough to click the link risked giving hackers access to their email accounts, enabling them to read and send out anything they like, including more phishing emails. It’s important to always be on the lookout for email scams. Here are some helpful tips on how to identify a phishing email.

One in five SMBs was infected with ransomware within the last year.

Only 45% of those who paid got their data back.77% of SMBs cite email as the most popular vector of attack.

Providence law firm infected with ransomware
A Providence law firm’s data was held captive for three months by ransomware distributors who refused to decrypt the information even after a ransom was paid. The law firm of Moses Afonso Ryan Ltd. met the initial demand by paying a ransom of $25,000 in Bitcoin. But the cybercriminals simply demanded more money. According to the Providence Journal, the firm is suing its insurer, Sentinel Insurance Co., for breach of contract and bad faith after they denied a claim for lost billings during the period when the documents were frozen. The incident is a stark reminder of the importance of having a good backup system. When you have a high-quality backup, there’s not need to negotiate with criminals.