US Indicts 13 Russians for Election Interference 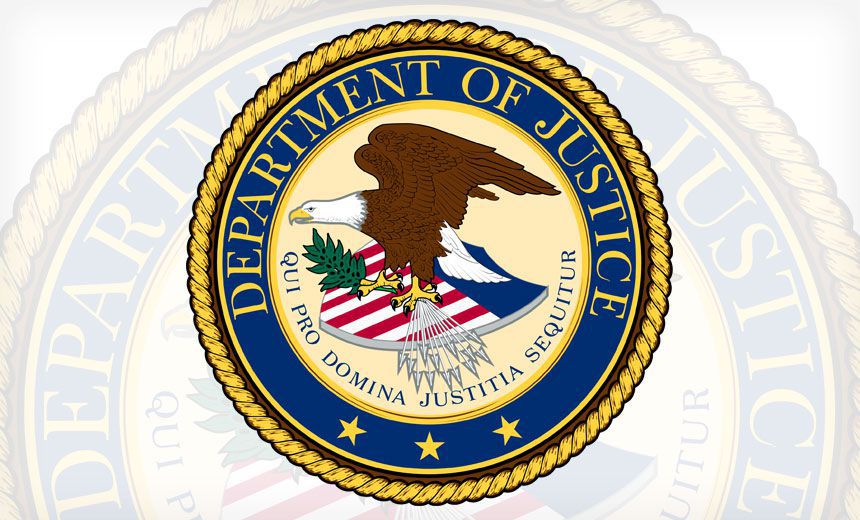 A U.S. grand jury has taken the extraordinary step of indicting 13 Russian nationals and three Russian companies for allegedly interfering with the U.S. political system, including the 2016 presidential election, in what the Department of Justice portrays as "information warfare against the United States." (Also see: Russian Indictments: 'It's About Time')

The goal of the effort was spreading distrust toward the candidates and the political system in general, according to federal prosecutors. The effort allegedly included extensive use of social media and the creation of a virtual private network in the U.S. It even involved recruiting and paying Americans to engage in political activities, promote political campaigns and stage political rallies, DOJ says.

The indictment, a result of the ongoing investigation by special counsel Robert Mueller, includes eight criminal counts, including criminal conspiracy to defraud the United States. Arresting and prosecuting the Russia-based defendants, of course, could prove impossible without the highly unlikely cooperation of Russian authorities.

"This indictment serves as a reminder that people are not always who they appear to be on the Internet," said Deputy Attorney General Rod Rosenstein. "The indictment alleges that the Russian conspirators want to promote discord in the United States and undermine public confidence in democracy. We must not allow them to succeed."

The indictment notes, however: "Some defendants, posing as U.S. persons and without revealing their Russian association, communicated with unwitting individuals associated with the Trump Campaign and with other political activists to seek to coordinate political activities."

President Trump tweeted on the indictment shortly after it was announced.

Twelve of the individual defendants worked for Internet Research Agency LLC, based in St. Petersburg, Russia, according to the Justice Department statement. The other defendant, Yevgeniy Viktorovich Prigozhin, allegedly funded the conspiracy through companies known as Concord Management and Consulting LLC, Concord Catering, and many subsidiaries and affiliates.

The conspiracy was part of a larger operation called "Project Lakhta," which included multiple components, some involving domestic audiences within the Russian Federation and others targeting foreign audiences in multiple countries, the Justice Department says.

Internet Research Agency allegedly operated through Russian shell companies. It employed hundreds for its online operations, ranging from creators of fictitious personas to technical and administrative support, and it had an annual budget of millions of dollars, prosecutors say.

"To hide the Russian origin of their activities, the defendants allegedly purchased space on computer servers located within the United States to set up a virtual private network," the DOJ statement says. "The defendants allegedly used that infrastructure to establish hundreds of accounts on social media networks such as Facebook, Instagram and Twitter, making it appear that the accounts were controlled by persons within the United States."

"The Russians also recruited and paid real Americans to engage in political activities, promote political campaigns, and stage political rallies," according to the DOJ statement. "The defendants and their co-conspirators pretended to be grassroots activists. According to the indictment, the Americans did not know that they were communicating with Russians."

After the election, the defendants allegedly staged rallies to support President-elect Donald Trump while simultaneously staging rallies to protest his election, prosecutors say.

Evidence of Cover Up?

Rep. Elijah Cummings, D-Md., called the indictments against Russian nationals for U.S. election interference "evidence" of a crime President Trump "tried to cover up," according to The Hill.

"For all of those who have been asking 'where is the evidence of a crime?' - this is it. This is the criminal conspiracy," Cummings said in a statement Friday. "This is what President Trump and his allies have repeatedly called a 'hoax' and 'fake news.' This is what they tried to cover up."